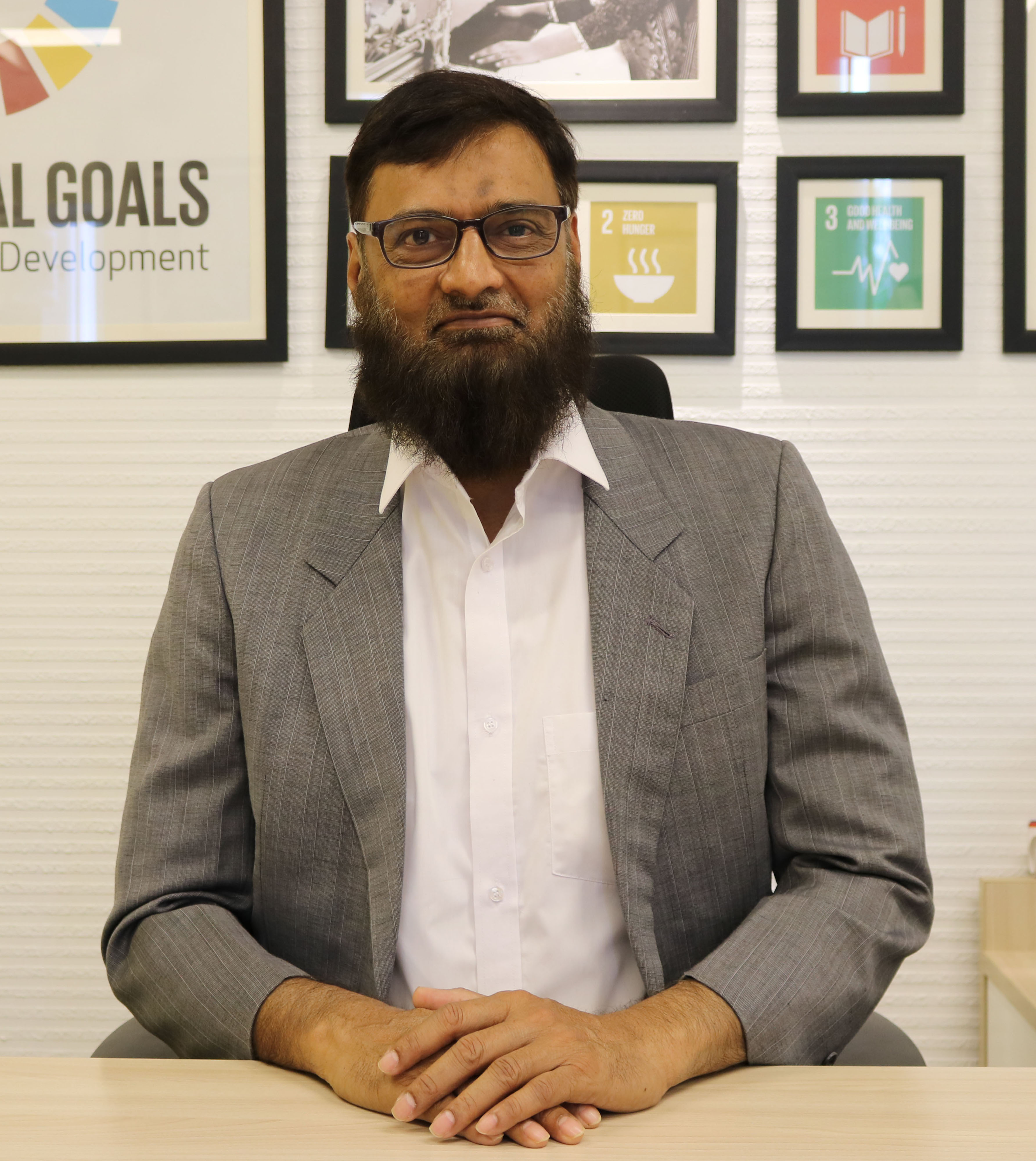 Nadeem Ahmed received his MES degree with specialization in Political Economy & Urban Planning from Faculty of Environmental Studies, York University, Canada in 2004. He earned his M.A. in Economics from University of Karachi in 1989.

After graduation in 1989, he started his career as Project Economist with a World Bank Consultant working on Urban Development Project in the province of Sindh. He extensively worked on institutional capacity building and policy reforms in two departments of government of Sindh that includes Planning and Development and Finance department. In 1993, he joined Integrated Social Sector Planning project (ISSP) as Project Economist that subsequently converted into Social Policy and Development Centre (SPDC) in 1995. As Economist with SPDC, he worked on number of research assignments in the areas of public finance, education, health, governance, project monitoring and evaluation, decentralization, gender and climate change. However, his core research assignment in SPDC was the development of Integrated Social Policy and Macro-economic Planning Model for Pakistan. In Canada, he was mainly involved in teaching assistance assignments with different departments of York University. In 2011, he received scholarship from German Ministry of Economic Cooperation and Development (BMZ) for International Leadership Training Program called Managing Global Governance (MGG) for six and half month. He also received Foreign Service Training from German Ministry of Foreign Affairs in Berlin under International Future Program in 2011. He has been published in newspapers on regular basis on topics related to governance, social policy and planning, macro-economic management. He has exceptional computer knowledge and skill on number of packages.